On 20 September 2017 the European Association for Biometrics (EAB) awarded young researchers for their outstanding works in the area of biometrics. An international jury chose 3 candidates out of a broad range of submitted high quality papers to present their significant contribution in front of the jury, the EAB members and the public audience. 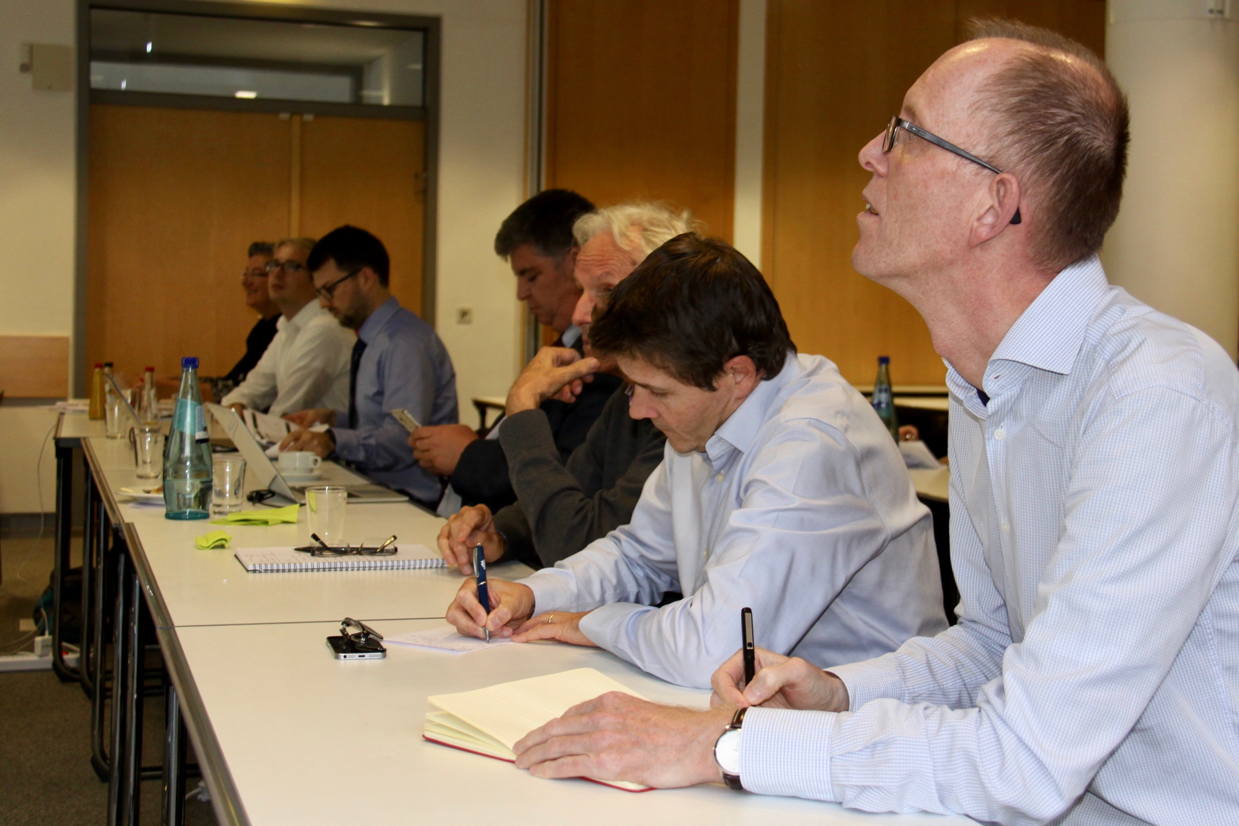 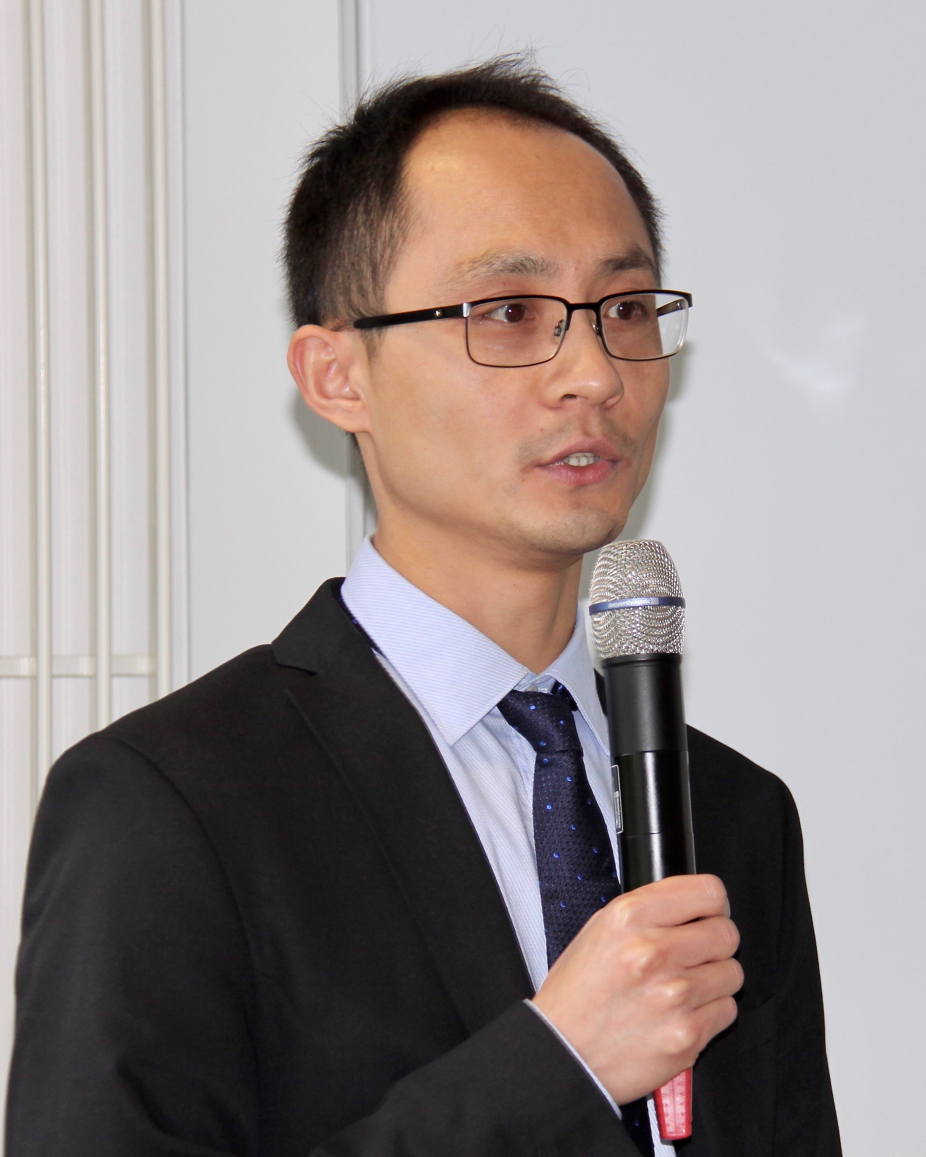 The selection for the research award has been made on the basis of the academic and scientific quality of the submitted works as well as on the quality of their presentations. A separate selection was made during the final presentation in order to appoint the winner of the industry award. Criteria for this award are next to the scientific level the novelty, impact, applicability and other business aspects.

The European Biometrics Research and Industry Award is granted annually to individuals who have been judged by a panel of internationally respected experts to be making a significant contribution to the field of biometrics research in Europe. The intention of the award is to stimulate innovation in academic research as well as in industry.

The call for submissions for the EAB Research and Industry Award 2018 is already available.